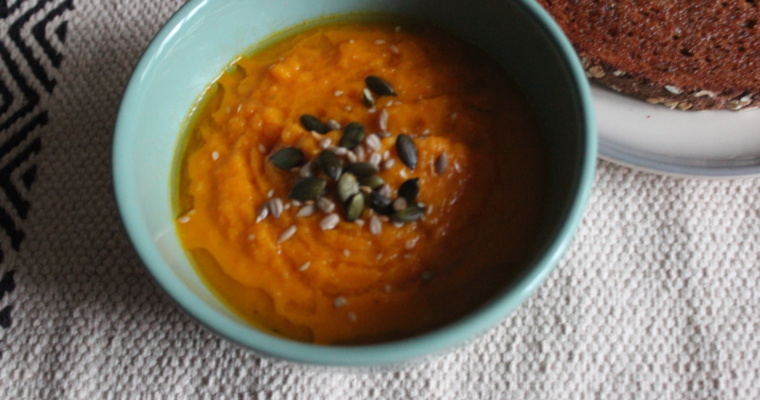 I absolutely love making soup throughout the year, it’s great for making a quick simple healthy meal as well as being a great way of turning any left over vegetables you have into something truly delicious. This honey roasted carrot and parsnip soup was so […]

Using natural coconut in your beauty regime is a great way to get incredible beauty benefits without adding any nasty stuff. Stylist Africa is on hand to give you the best hacks to keep you looking beautiful the natural way, you will love this recipe […] 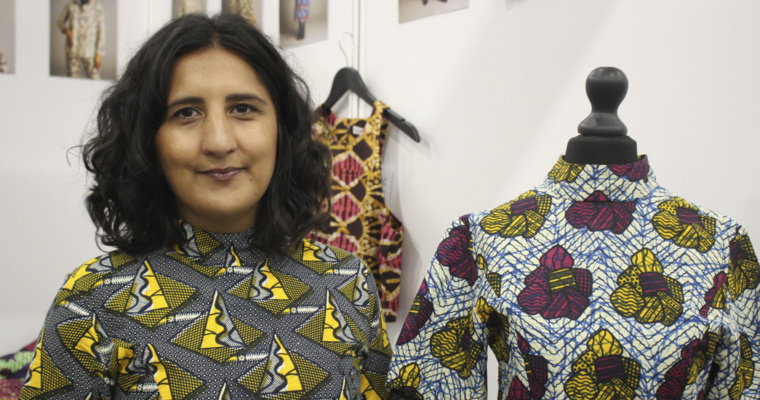 Stylist Africa first met Mafrika’s designer at Africa Fashion Week London, after spectators were wowed by the designs of Sadia Mustafa, the founder and designer behind the brand.  32. British Pakistani. Based in Malawi Describe your brand and what has influenced your current collection MAFRIKA […] 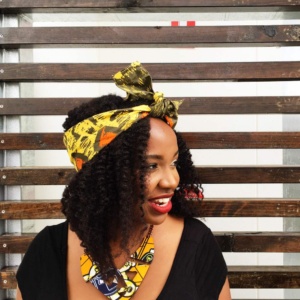 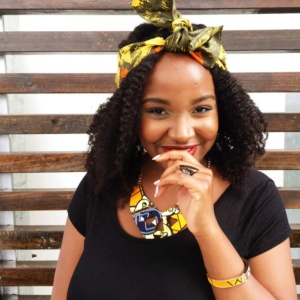 Discover the collection at stylistafricashop.com